Working in the Communiy 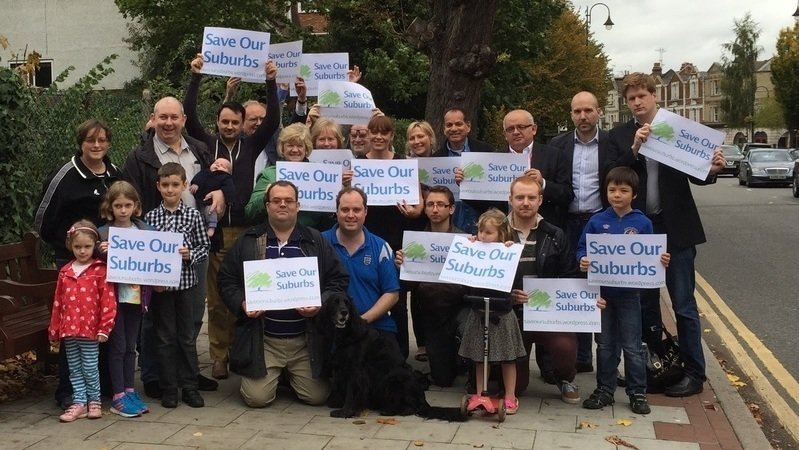 My approach to community activism was forged during my period as an opposition councillor.

During that time I ran a number of successful campaigns , including the “Save our Suburbs” campaign in 2015 against aggressive development proposals in Labour’s Local Plan, soliciting a 2500+ signature petition and chairing a public meeting for 500+ residents.